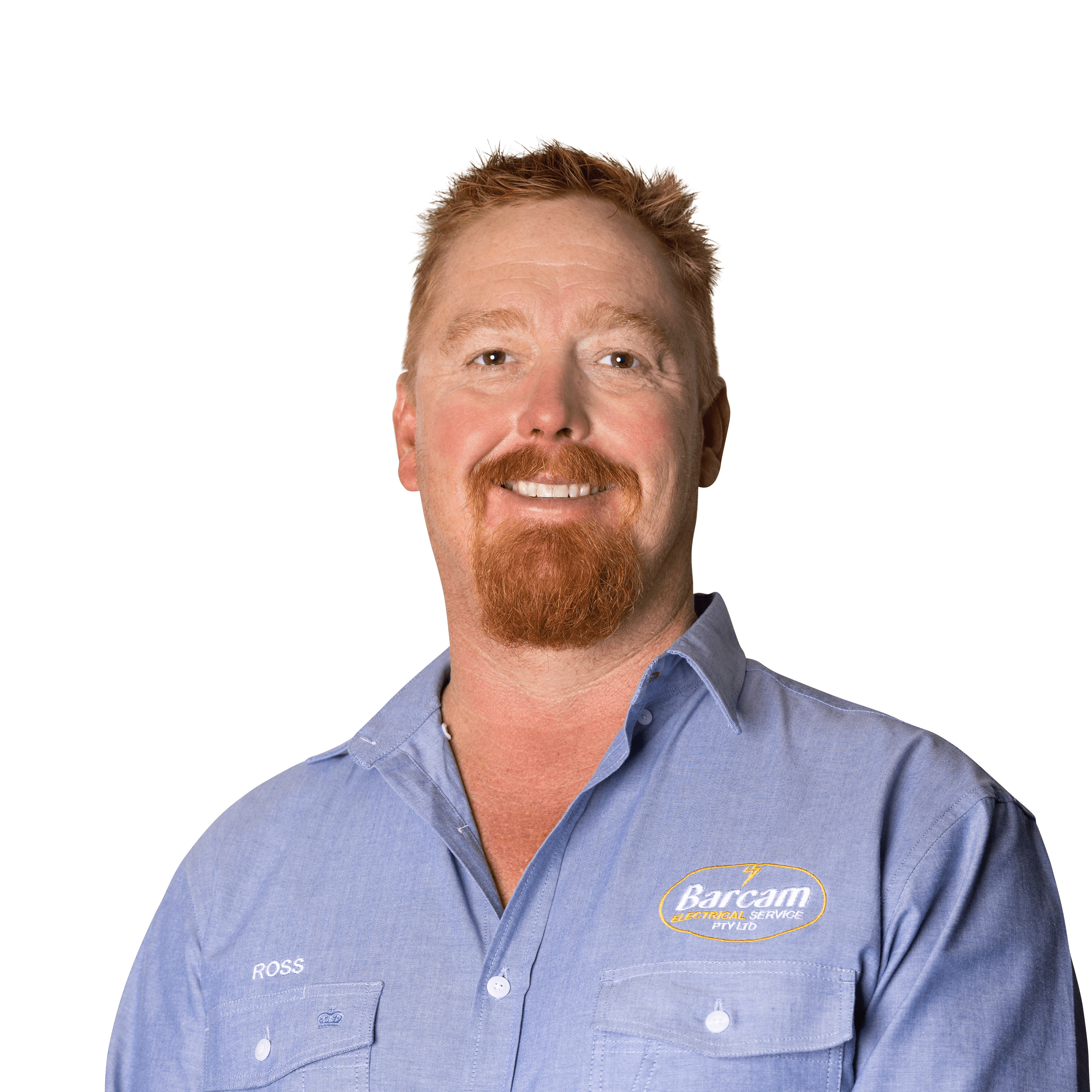 Ross is one of only a handful of certified ‘Master’ electricians in Mackay. This means that Ross has shown a commitment to his trade and craft that very few in the Mackay region can say they have. Being a member of Master Electricians Australia means that Ross has a commitment to safe and sustainable practices. This is not only a reflection on his business but on the quality of his and Barcam’s work.

Ross has a firm belief that a good business is built on passion, commitment and exceptional service. He also knows that happy staff are essential, so he supports the training and development of his team in any professional endeavours they choose. Since taking the reins of the company Ross has built on, and improved, the team culture of the company which has now made Barcam one of the most desired electrical companies to work for in Mackay.

This forward-thinking management policy, together with Ross’ exceptional craftsmanship is why Ross won State Master Electrician of the Year in 2019.

Away from work, you won’t find Ross safely tucked indoors. In his downtime, Ross enjoys unplugging and reconnecting with his family doing outdoor activities like camping, fishing or exploring Australia’s hidden treasures.